Armstrong and Aldrin did their own test. Just a moment after he became the first human being to step onto the Moon, Armstrong had scooped a bit of lunar dirt into a sample bag and put it in a pocket of his spacesuit—a contingency sample, in the event the astronauts had to leave suddenly without collecting rocks. Back inside the lunar module the duo opened the bag and spread the lunar soil on top of the ascent engine. As they repressurized the cabin, they watched to see if the dirt started to smolder. “If it did, we’d stop pressurization, open the hatch and toss it out,” Aldrin explained. “But nothing happened.” 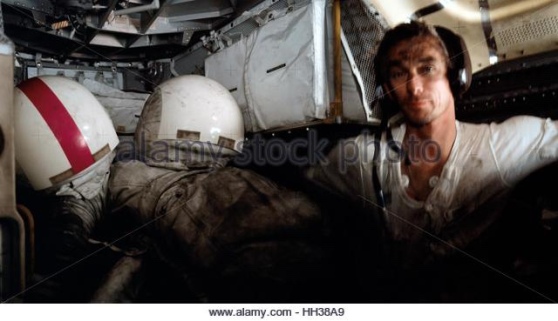