Bluetooth 5 is transferring CW with no latency or jitter.

Using an old USB cable/breakout I had lying around. You’ll probably want to use USB-C. 😉

Attach nothing to the Dev Kit USB connector.

Also, I use a lot of power and grounds.

Debugging (at a break point) in VSCode on Ubuntu.

> The ESP32-C3 is said to be the successor to the ESP-8266. And like the 8266 is limited in Programmable IO compared with the ESP-32. This USB method of In-Circuit debugging uses two processor PIO pins instead of the four pins needed for JTAG debugging–freeing up two pins for general use.

> Visual Studio Code operates at the source code level and is able to use this method of debugging to set breakpoints, examine variables and the stack, single-step high level source code and flash the device. But VSCode has no knowledge of the processor details (e.g. CPU internal registers, memory configuration–access and format). As a result single-stepping through assembly code while examining CPU registers, flags and memory is not possible.
But the detailed knowledge gained while single-stepping assembly code would be an advantage in learning the ESP32-C3’s risc-v architecture. VSCode teamed with PlatformIO could provide this capability and I have filed an issue to that purpose on PlatformIO’s github. https://github.com/platformio/platform-espressif32/issues/651

I wanted to develop an APRS client on an MCU (ESP-32) instead of a SBC (Raspberry Pi).

This client would use a modem/radio combination (Mobilinkd TNC3/Baofeng UV-5R) to get on the air (144.390 MHz). The client connects to the TNC3 over a Bluetooth Low Energy (BLE) link and is secure against Man-In-The-Middle attacks,

Looking around, I settled on hardware similar to that Amazon’s AWS IoT EduKit workshop uses  https://edukit.workshop.aws/en/ but using APRS instead of the internet—of course.

I choose the (relatively) inexpensive M5Stack Core2 unit (https://m5stack.com/products/m5stack-core2-esp32-iot-development-kit).
Or I might ultimately build my own using an ESP32 development board.

The video demonstrates the first step in using APRS–position beaconing and registering with a station having an APRS-IS (internet) connection. After the first beacon, you must transmit a beacon every 30 minutes to stay current in the system.

Step 1 for APRS, beacon your position and register with APRS-IS.
Step 2 to follow…


Video Notes:
Next time use a script
It’s APRS-IS not -SI
Be cool. Don’t sound so excited when it works!

Time permitting, I’ll be adding new DSP Library functions and documenting them here and on my YouTube channel @wm6h.

Using the Arduino IDE allows me to add Arduino Libraries for servos, LEDs, etc. along with action figure leitmotifs (WAV audio) for my Holiday displays. 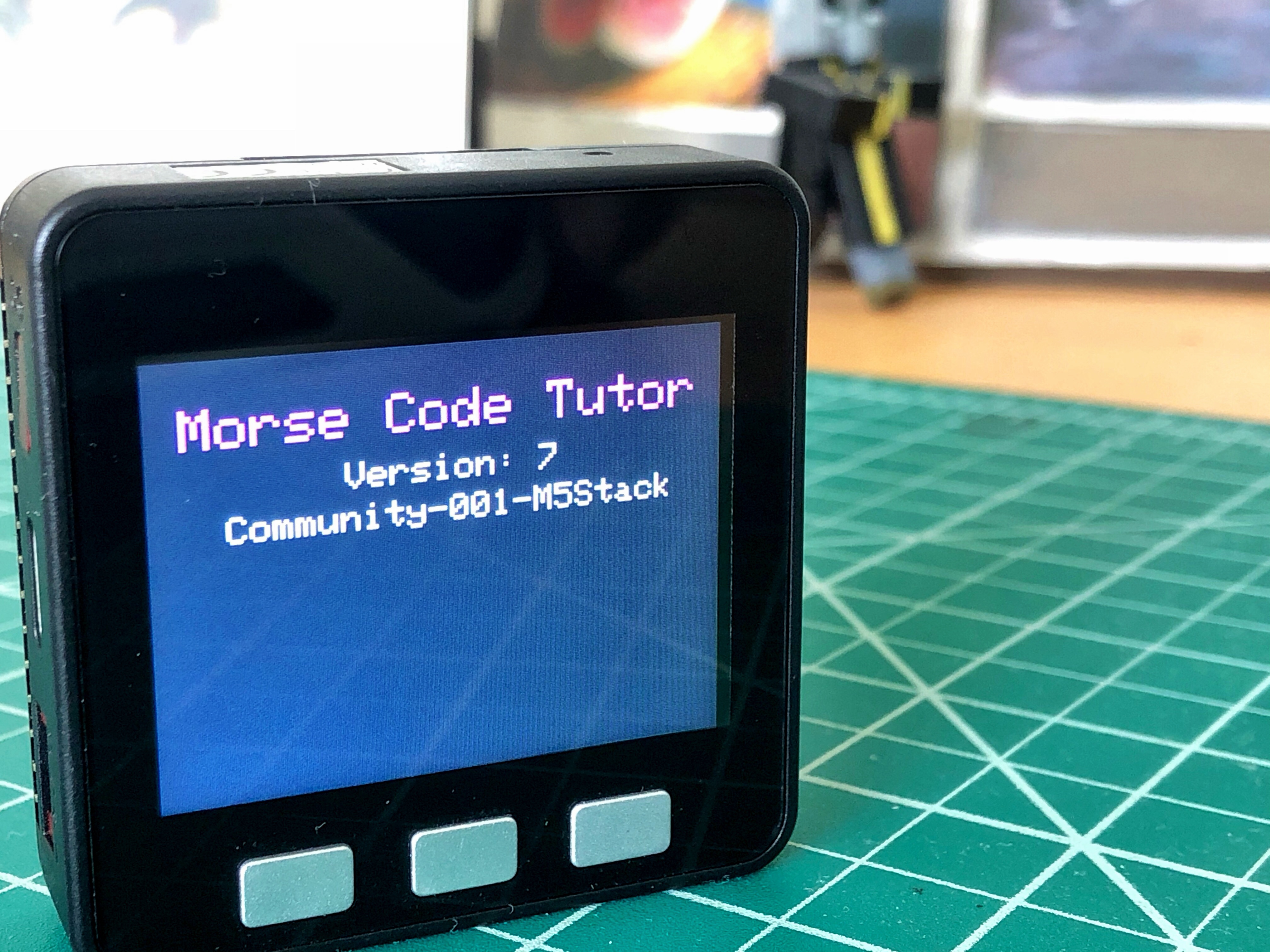